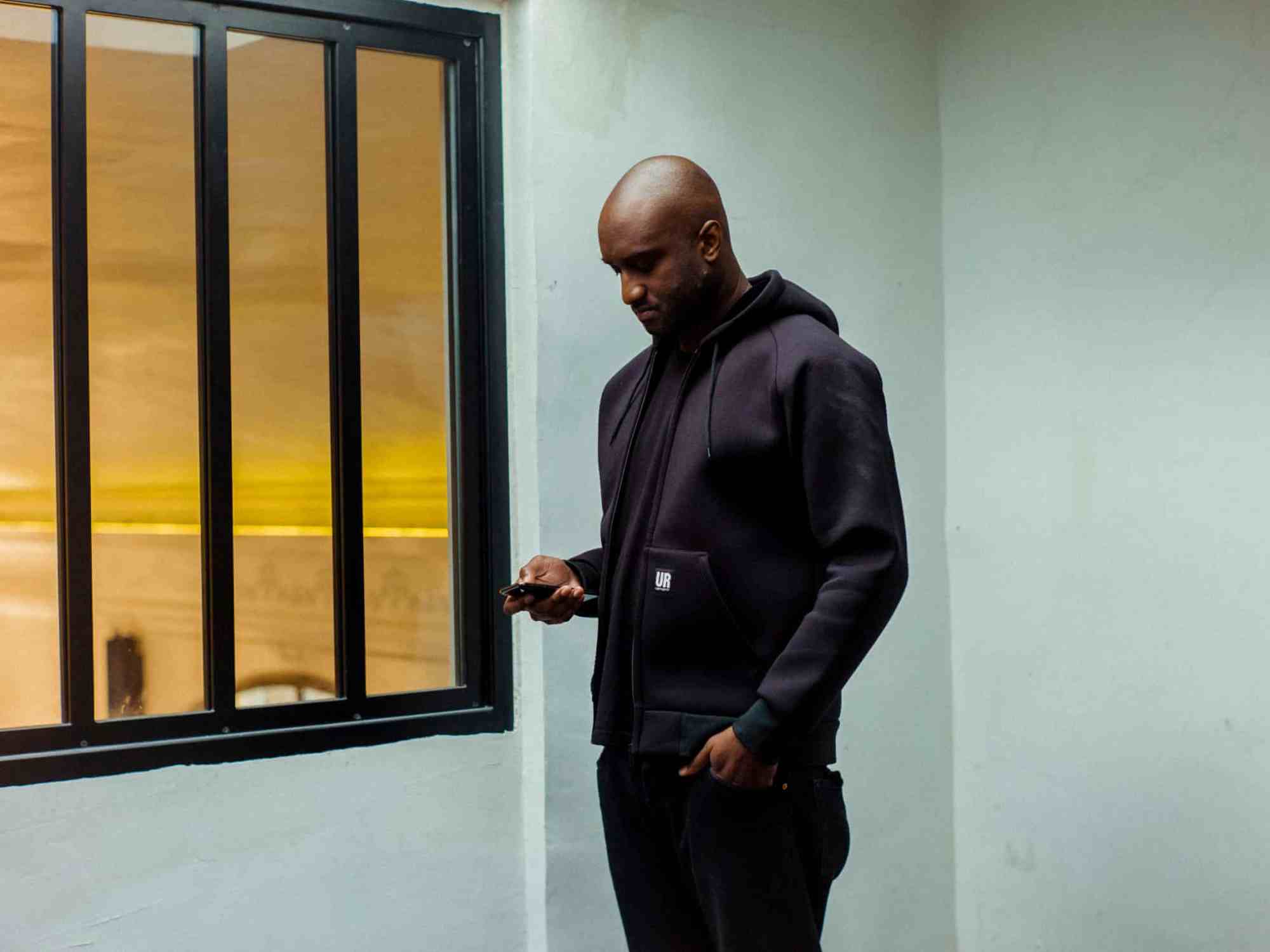 Who gives up position?
Let’s be clear, people with drive want to be at the top, and at the top there are not that many places, unfortunately not everyone will achieve their dream of being at the top.

Efforts however are being made to mix up the top seats but somehow black men have been damaged by these efforts, whilst there are other groups that have their issues I am not interested in these and I’m only interested in ones that directly affect black males.

We need racial diversity stats and not ones where black males are lumbered in with all other ethnicities which makes it difficult to see what is happening with us.

Same with diversity, when I first started working diversity was more of a racial thing, then it morphed and slowly got took over as a solely female problem, with men being appointed the enemy, this lead to companies basically swapping white males for white females, this version of diversity works fantastic for white folk but for black males not so much…. we have been shunned. The corporate photo’s now say “look how diverse we are” and it’s a whole bunch of white folk in male and female form.

This was even in TV show Suits, where the white female lawyer fighting to become named partner objected to a black man getting it and one of her reason was ‘because man’. this; promoted attitude of thinking is dangerous for black men, we are in a weird time where white females are attacking white males but black men are getting caught in the cross fire and we are seen as having benefited from being male! this has to be addressed.

Corporations have not changed; an example, Collin Kaepernick and Serena Williams were supported by Nike during controversies, now that’s great this company must be passionate about diversity right? a quick look at the execs and it’s all white people https://about.nike.com/pages/executives (at time of writing 25/12/2019).

Ludicrous, and you would not use this argument to support other forms of discrimination or lack of progression, when it came to women you changed the education syllabus finding course work suited women whilst exams suited boys, you pushed for more ‘gender’ diversity until you reached you goal, luckily there are already plenty of capable black men out there; but to create plenty more, the same resources and effort needs to be put in to support us as you did women.

Black men don’t want to be in the office!

Whilst I actually do agree with this to an extent; it is because of the conformist culture of the office; people try to run your personal life as well as your work life; as a people oppressed we often don’t rock with this mentality; plus the disease of ‘team fit’ penalises black men who think different. Most of the time hiring manager does not want diversity of culture or thoughts, you want a black man who acts, thinks and talks like you, someone who feels like what you are but in black skin so you can lie to yourself and say “look how diverse we are”; when you get wind of a black man who’s genuinely diverse in thoughts, opinion, speech, clothing the “won’t be a good team fit” kicks in to bail you out, it’s a joke that you are in need to fill a position but because someone is different you would rather keep the vacancy open KMT.

Why is everything about race?

Because it has to be, a friend who worked in the city told me a white colleague of his said a few years ago, “you know how we should end racism in football? stop talking about it”, this is a professional in the financial services sector saying “suffer in silence”, well you know what the players have been, John Barnes did and recently Ashley Cole on a Sky news interview also informed us that he used to get racist abuse and his team mates, manager, referees, FIFA and the Premier League officials did nothing about it, the code of silence must be obliterated as look where that code got us……. please tell me how Raheem Sterling & Mario Balotelli have been treated recently?

It must continue to be about race, no other group is told this non-sense of shutting up and dealing with it, thus what we see; we must tell, until we get to the point where we can be afforded the luxury of not talking about it, because we’re no longer going through it.